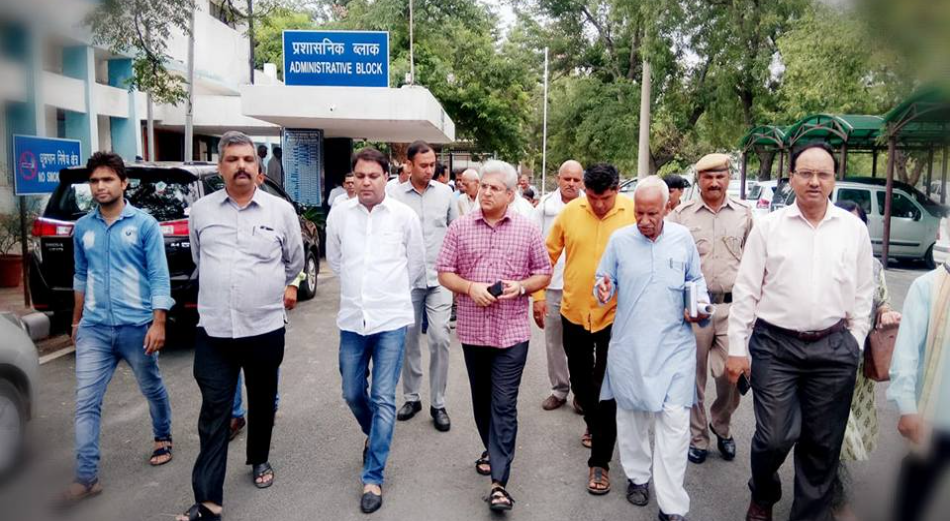 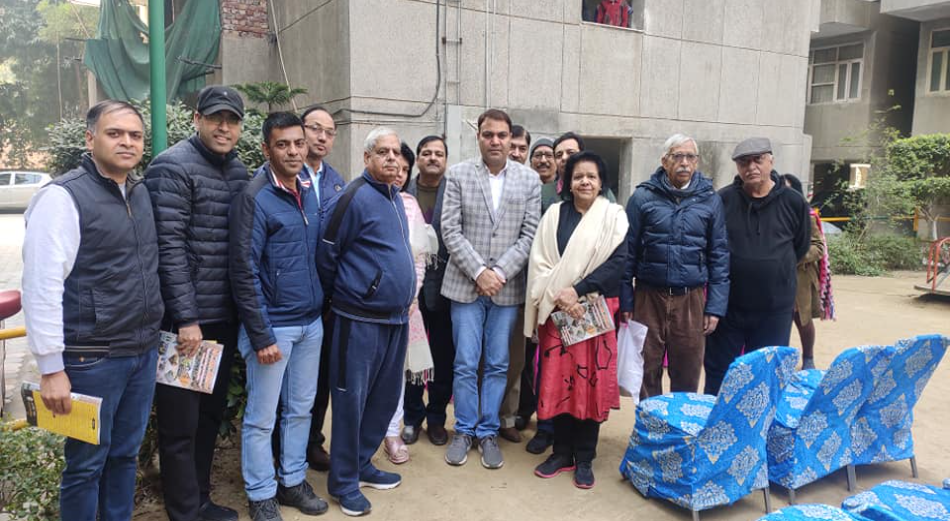 A Few Words About Gulab Singh

Shri Gulab Singh is an active social worker and a politician as well. Right from the inception days of Aam Admi Party, Shri Gulab Singh has been an active member of the entire journey. He has been representing Matiala (Delhi Assembly Constituency) from the time the party has been contesting the Delhi Assembly General Elections. He holds the distinguished achievement of getting elected from the same constituency twice in a row with decent margins.